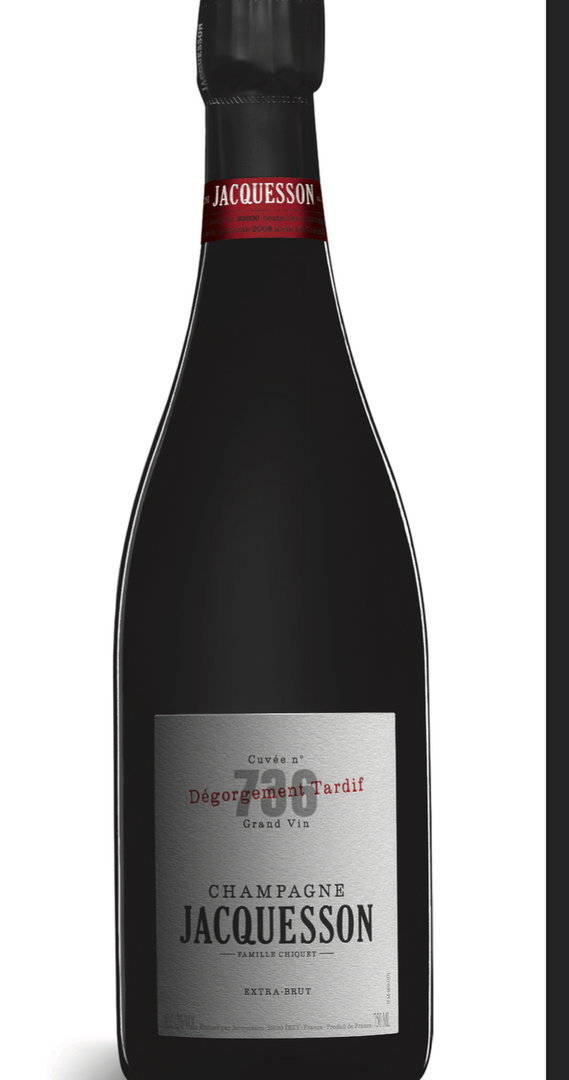 Cuvée n° 736 Dégorgement Tardif ▷ 20,000 bottles and 1,000 magnums held back from the original tirage. 88 months on the lees with a late disgorgement in November 2016. ♦ 2008. Winter alternated between periods of extreme cold and mild weather; spring was cool and rainy, with some frosts; the summer was cool, dry and windy. September was superb allowing us to bring in a harvest of healthy and mature grapes in perfect condition. Lieux-dits 2008 & 2009 2008 and 2009 are both exceptional vintages. Due to their ability to sustain a longer ageing period than normal, we have decided to delay the release of the Single Vineyards from these two years until some time in the future - later than might normally be the case.